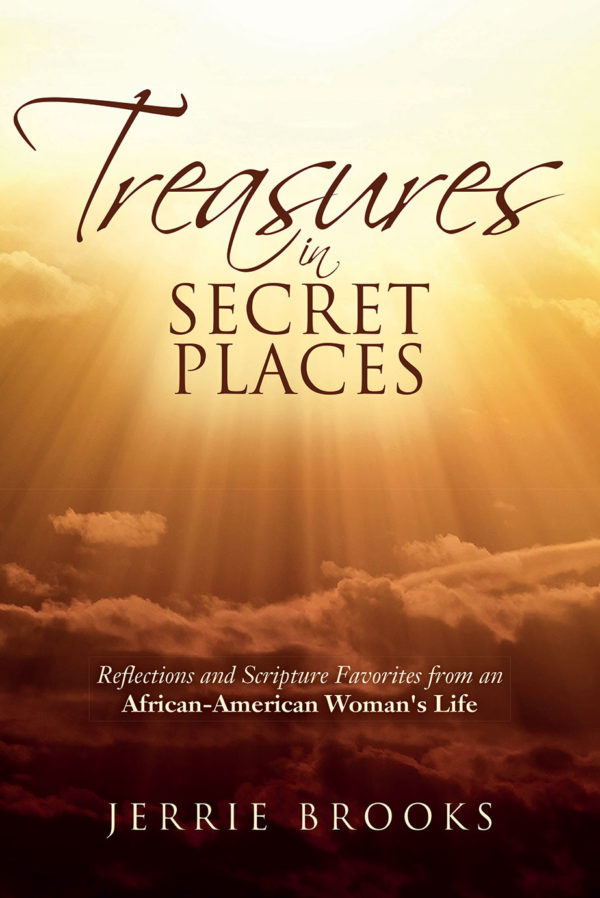 Spaceflights cannot be stopped. This is not the work of any one man or even a group of men. It is a historical process which mankind is carrying out in accordance with the natural laws of human development.

Man On A Mission

The Earth was small, light blue, and so touchingly alone, our home that must be defended like a holy relic. The Earth was absolutely round. I believe I never knew what the word round meant until I saw Earth from space.

For those who have seen the Earth from space, and for the hundreds and perhaps thousands more who will, the experience most certainly changes your perspective. The things that we share in our world are far more valuable than those which divide us.

There are no reviews yet.

An absolute space thriller, filled with nerve-racking end exciting episodes. A must read for every sci-fi lover.

Truly amazing and breathtaking journey, delivered in a fantastic way. One of the best books of the year.